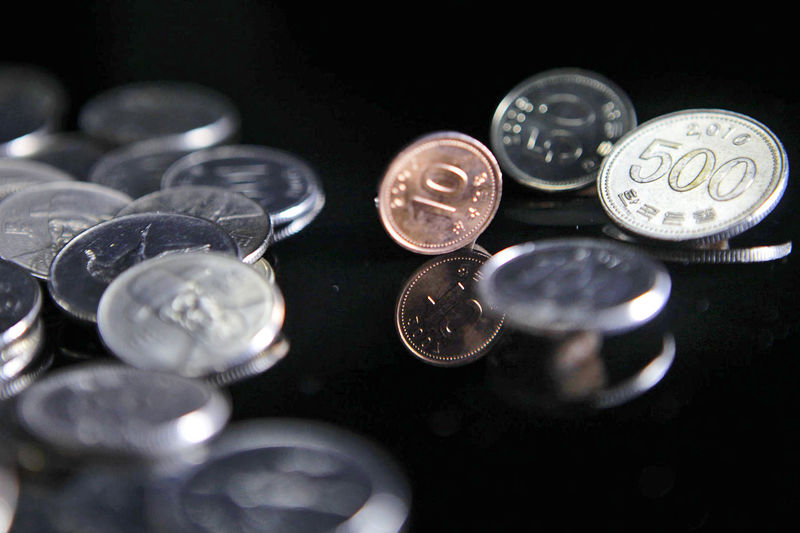 Joey Haar — April 20, 2017 — Business
References: koreatimes.co.kr & engadget
Share on Facebook Share on Twitter Share on LinkedIn Share on Pinterest
The Bank of Korea, South Korea's federal bank, has announced that the country will be beginning a pilot with the goal of eliminating physical coins. Beginning Thursday, the country will allow citizens to transfer the small amounts of money left over from cash purchases onto their prepaid or mobile cards.

To be sure, the pilot project from the Bank of Korea only includes a few businesses within the country, so a completely coinless South Korea won't yet be a reality. Even still, the businesses participating are massive chains like Seven Eleven, E-Mart, Lotte Mart, and Lotte Department store — some of the biggest retailers in the East Asian country.

The pilot is a response to the costs that are associated with coins. In 2016 alone, South Korea spent 53.7 billion won (equivalent to $47 million) on coin production.
1.8
Score
Popularity
Activity
Freshness
Access Advisory Services