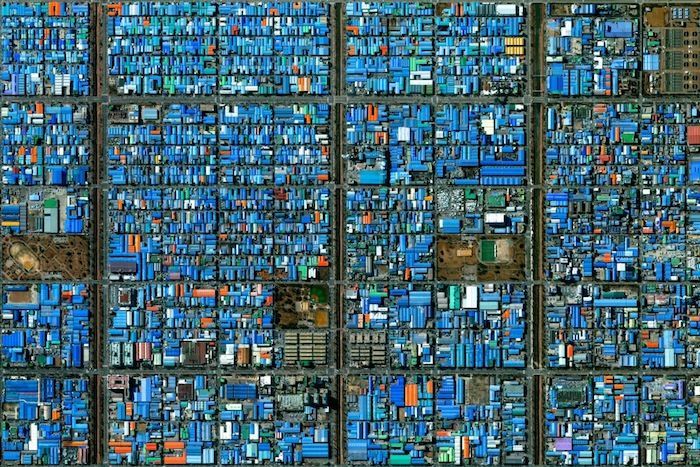 His project, 'Daily Overview,' is a curated collection of satellite images that show the mark left by humans on the earth's natural landscape. Furthermore, Grant noticed that when looking at the earth from such a high perspective, he gained a greater appreciation for the complexity and intricacies of human-made structures and systems. In contrast, Grant also wants to showcase the irreversible damage that humans have inflicted on the earth, which has forever altered the world.

By highlighting these satellite images, Grant hopes to show that along with technological advancement, more responsibility for the earth's well-being must be taken into account.
3.3
Score
Popularity
Activity
Freshness
View Innovation Webinars