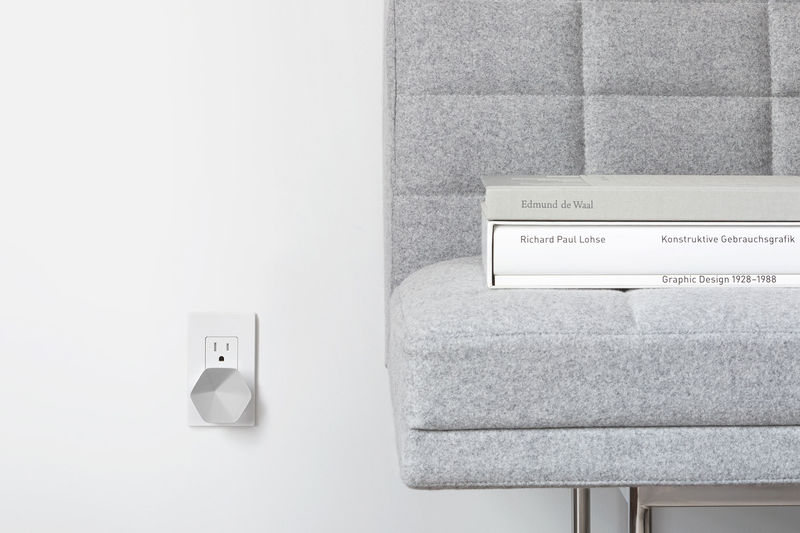 Most mesh routers focus on extending range alone, and while that's certainly a valuable asset, the Plume SuperPod aims to do even more. The device automatically interfaces with Plume's cloud-based management, giving them a higher degree of intelligence and allowing them to adapt to the specific data needs of the given activity, be it streaming 4K video or playing video games.
3.6
Score
Popularity
Activity
Freshness
Access Advisory Services