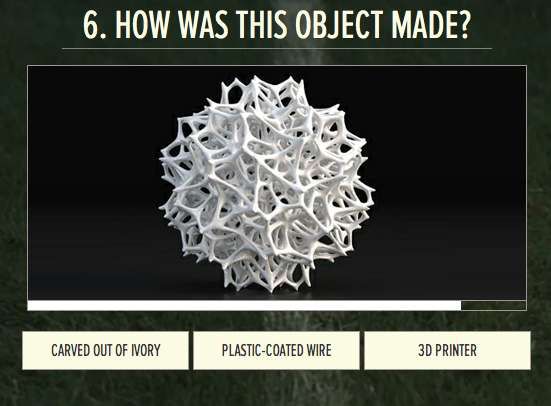 Honda 'How Curious Are You?' Campaign Promotes Documentaries

Katherinev123 — June 21, 2012 — Autos
References: hondacuriosity & popsop
Share on Facebook Share on Twitter Share on LinkedIn Share on Pinterest
The Honda 'How Curious Are You?' campaign is asking consumers to take a second from their busy schedules to learn something new. Centered on the tagline, "The more we look, the more we learn," the campaign was created to promote the car maker's sponsorship of documentaries aired on the United Kingdom's Channel 4.

Created in conjunction with Wieden+Kennedy London, the Honda 'How Curious Are You?' campaign comprises a dedicated website that lets visitors test their own curiosity for a chance to win a trip to the 2012 Paris Motorshow, as well as a series of ad spots highlighting the inspirations behind the design and engineering of Honda vehicles.

According to The Drum, the first spots will focus on product features, such as the Honda CR-V’s adaptive headlights and the Honda Jazz's "magic seats," but later spots will feature other innovative Honda products such as its motorbikes and garden equipment.