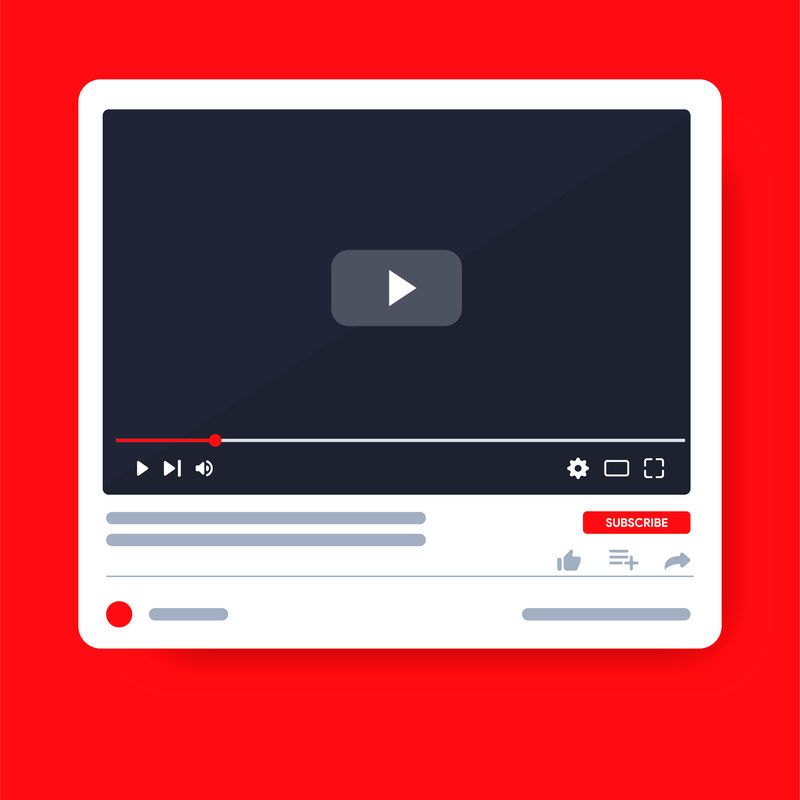 YouTube Will No Longer Present Exact Follower Counts for Channels

The updates to the platform were intended to relive creators of the pressures associated with constantly monitoring followers. The changes will also standardize subscriber counts across desktop and mobile versions of YouTube. YouTube has officially spoken on the matter by stating, "​We hope this helps all creators focus on telling their story, and​ experience less pressure​ about the numbers."

The new number tracking feature will only be active on accounts with over 1,000 subscribers.
1.1
Score
Popularity
Activity
Freshness
Get Better and Faster