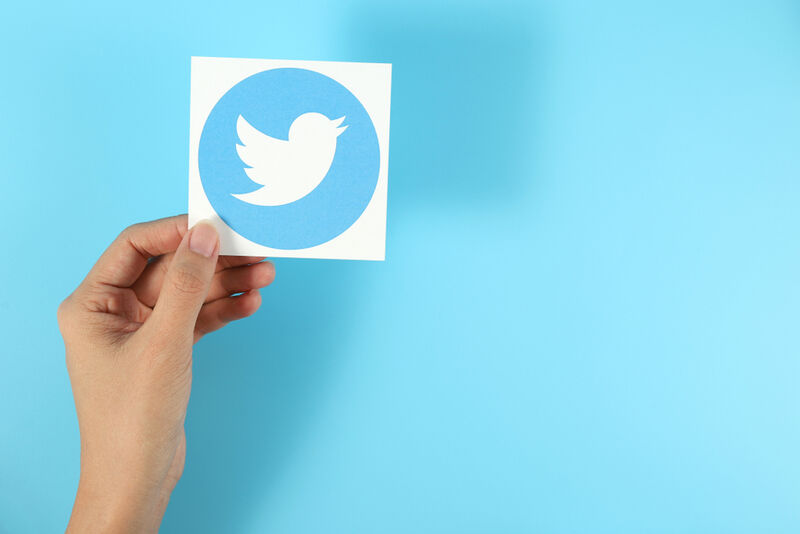 According to the company, 'Super Follow' creators will be able to earn 97 percent of their subscription revenues until they reach total lifetime earnings of $50,000 -- in which case Twitter will bump it down to 80 percent. Regardless, this represents an exciting -- and potentially democratizing -- development for content creators of all kinds.