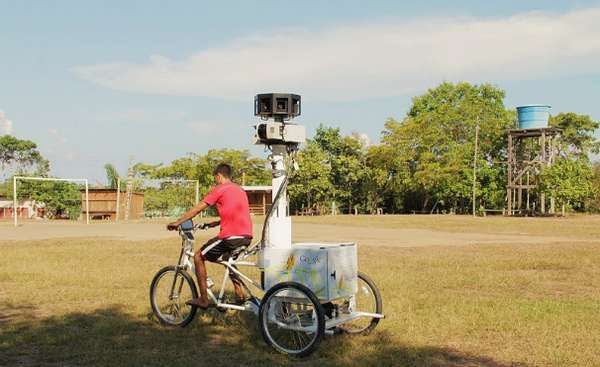 Should you find yourself in the thick underbrush of the Amazon jungle with little or no idea where you are, have no fear! The Amazonas Sustainable Foundation -- a nonprofit conservation group -- and Google have pooled their resources to photograph and catalogue the ancient river network, adjacent communities and parts of the rainforest itself. For now, the teams are concentrating on the Rio Negro basin and its tributaries, which form the largest blackwater river system on the planet.

Although personal navigation and online exploration are certainly objectives kept in the minds of Google employees, this project was conducted in the hopes of encouraging awareness for the shrinking, dying rainforest. Remember, the Earth's global climate relies on the Amazon and its biodiverse inhabitants!
2.6
Score
Popularity
Activity
Freshness
Access Advisory Services