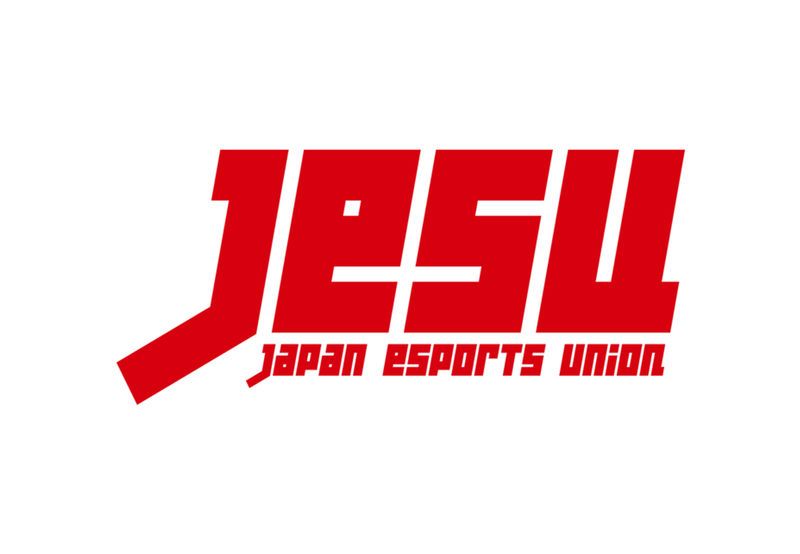 Justin Lam — February 12, 2018 — Tech
References: esportsinsider
Share on Facebook Share on Twitter Share on LinkedIn Share on Pinterest
The Japan Esports Union, or JESU, is the first national eSports union in Japan. JESU was formed as an amalgamation of the Japan e-Sports Association, eSports Promotion Organization and Japan eSports Federation. The union hopes to promote and supplement the growth of eSports in Japan, and aims to grow the popularity in Japan to the levels seen in Korea and the US. With eSports audiences expected to grow to 300 million people by 2019, and again to 500 million in 2020, JESU is hoping to play a pivotal role in eSports in Japan.

Prior to the formation of the Japan Esports Union, gaming tournaments in Japan rarely gained traction. This is due in part to the cap on cash prizes in Japan, as the Act against Unjustifiable Premiums and Misleading Representations restricted prizes at a maximum of 100,000 yen. JESU is hoping to change this by issuing licenses to gamers to bypass this law. By increasing prize pools, JESU expects to raise the stakes on tournaments and entice more viewers with more important events.