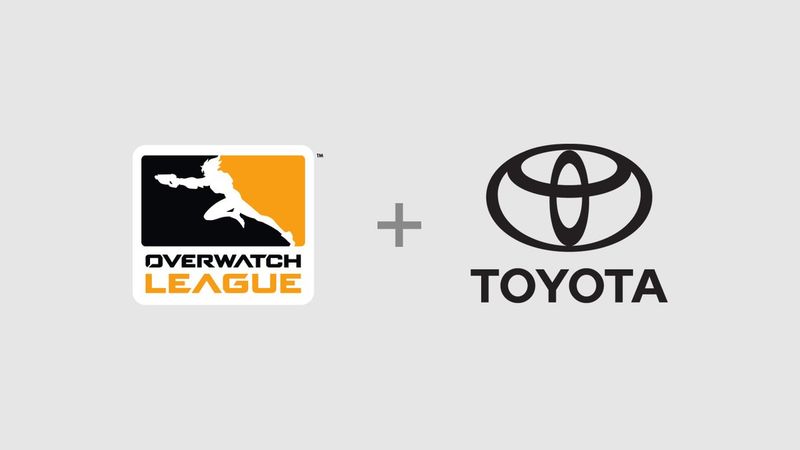 An Overwatch and Toyota Partnership Introduces a Great Union

Justin Lam — January 22, 2018 — Autos
References: dotesports & gamespot
The Overwatch League is already one of the biggest professional eSport leagues in the world and the latest Overwatch and Toyota partnership proves the league is something to keep an eye on. Toyota joined forces with the league in January of 2018 and is poised to collaborate with Overwatch parent company Blizzard on several streams of content to promote the league. Toyota will be working closely with Blizzard in the production of behind-the-scenes content, additional broadcast integrations and will also have a vehicle presence at Blizzard Arena in Los Angeles.

Toyota is not the first conglomerate to partner with the emerging eSport's league as Intel and HP have also been working closely with The Overwatch League. While these two partnerships are a logical connection, as both provide computer- and tech-related assistance, Toyota is a relative outsider to eSports, with this being the car company's first venture into the space. It is yet to be seen what the Overwatch and Toyota partnership will seriously bring to the table, but with an impressive 10 million viewers in the first week, Toyota clearly made a right move backing the successful eSports league.
4.7
Score
Popularity
Activity
Freshness