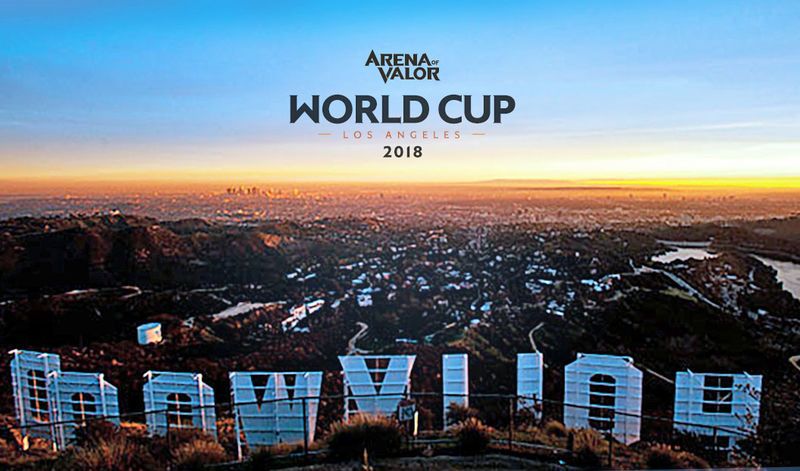 Justin Lam — February 7, 2018 — Tech
References: esportsinsider & engadget
Share on Facebook Share on Twitter Share on LinkedIn Share on Pinterest
The Arena of Valor World Cup is the first tournament for the wildly successful mobile game, and is set to occur in Los Angeles. Arena of Valor is a 10-person multiplayer online battle area (MOBA) distributed by China-based Tencent Games, and is a western adaptation of the Chinese game Kings of Glory. The title has been a huge hit in the US since its release in January of 2018, and has already gained a large player base.

Hosted by Tencent Games, the Arena of Valor World Cup seeks to position the game as a prime competitor in the emerging mobile eSports space. The tournament is already being recognized by several eSports organizations, such as SK Gaming, Team Liquid, Vitality and Alliance, all of which plan on entering competitors into the tournament. The World Cup is rumored to have a prize pool of $500,000 and is expected to be staged in July of 2018. Prior to the World Cup, Tencent Games will be rolling out a series of regional and collegiate tournaments across the US.