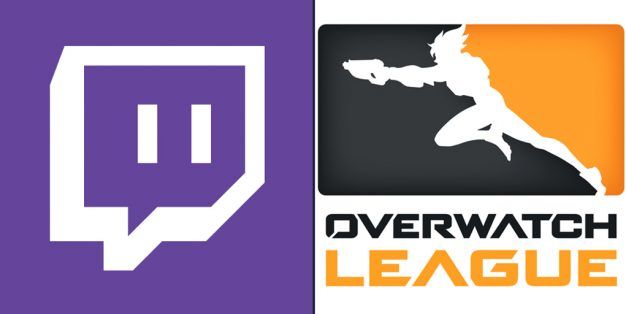 The Overwatch League Broke Expectations on Its First Broadcast

Justin Lam — January 15, 2018 — Tech
References: overwatchleague & dexerto
Share on Facebook Share on Twitter Share on LinkedIn Share on Pinterest
The Overwatch League is the first eSports league of its kind, with huge backing from multinational companies, and after day one, it's looking like a success. The Overwatch League is centered around the wildly popular Blizzard Entertainment video game -- with six permanent franchises and $3.5 million in performance bonuses. Several of the teams in the league are owned by business moguls, some of these names include Kroenke Sports & Entertainment, NetEase, Kraft Group, Jeff Wilpon -- COO of the New York Mets -- and Comcast Spectator. Thanks to immense funding and backing, the Overwatch League is poised to dominate the eSports scene as the first truly professional eSports league.

The inaugural day of the league saw many realization come true. With eSports being a rapidly growing market, it was safe to assume that the first premier league would accomplish a lot. The livestream of the event went over flawlessly and despite fairly expected matches, viewership was still incredibly high. At its peak, the broadcast pulled in over 400,000 viewers—with that number expected to grow as the time difference made it difficult for European fans to watch live. The Overwatch League is something to be tracked as it may be the biggest success ever seen in the eSports market.
1.7
Score
Popularity
Activity
Freshness
Get the 2021 Trend Report FREE