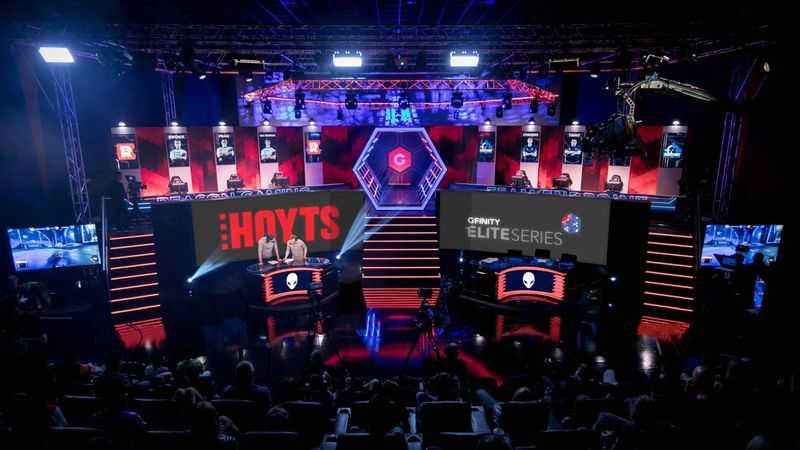 Justin Lam — February 6, 2018 — Tech
References: afr & ca.ign
Share on Facebook Share on Twitter Share on LinkedIn Share on Pinterest
Gfinity eSport Australia has recently announced a partnership with HOYTS cinema chain to create a chain of eSports arenas in Australia. Gfinity Australia is currently a multisport eSports league that focuses on Counter Strike: Global Offensive, Street Fighter V and Rocket League. Gfinity sets itself apart from regular eSports leagues by having city-based teams. This idea is fairly revolutionary as it focuses more on local pride and less on a sense of global participation. Fans are meant to support local teams, and first time viewers are supposed to find it easier to participate as they can support something local.

While the partnership between Gfinity eSport Australia and HOYTS is not the first time a cinema chain has collaborated with an eSports league, this is a significant step forward in the hobby's legitimacy. Unlike previous collaborations, these events will not simply be projected onto a screen. Instead, HOYTS and Gfinity intend on hosting live events with real time commentary and live crowds. The first event from this partnership is set to occur at the HOYTS Entertainment Quarter in Moore Park, Sydney.
1.3
Score
Popularity
Activity
Freshness
Access Advisory Services