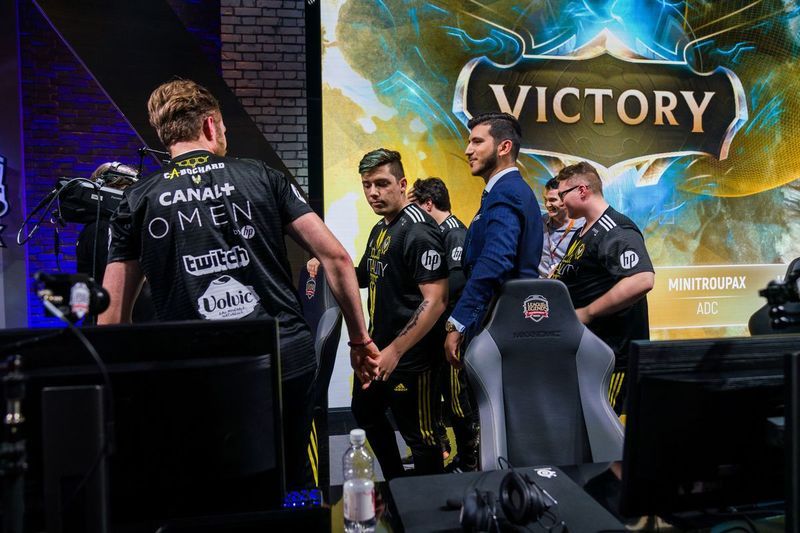 Justin Lam — February 7, 2018 — Tech
References: dotesports & esportsinsider
Share on Facebook Share on Twitter Share on LinkedIn Share on Pinterest
ESports organization Team Vitality has secured 2.5 million euros in investments, making it one of the most well-funded teams in European eSports. Funding came from Korelya Capital, an investment company dedicated to the tech ecosystem, Kima Ventures and H26, an investment company owned the the president of a Ligue 1 soccer team. The funds acquired from these companies and firms will be used to further recruit professional players, participate in major eSports events and to create an academy dedicated to the video game League of Legends.

This Team Vitality-run academy is perhaps the most interesting outcome of this investment. The academy would be the first official training ground for professional players and could provide further revenue to Team Vitality.

Team Vitality is currently one of the top organizations in France and this funding further cements the organization's power within the European eSports industry. While eSports has gained quite a bit of footing in North America, the European market has yet to see major support, but this funding may be the first turning point. Team Vitality has also recently secured a deal with adidas, in which the brand will become the official outfitter of the team.