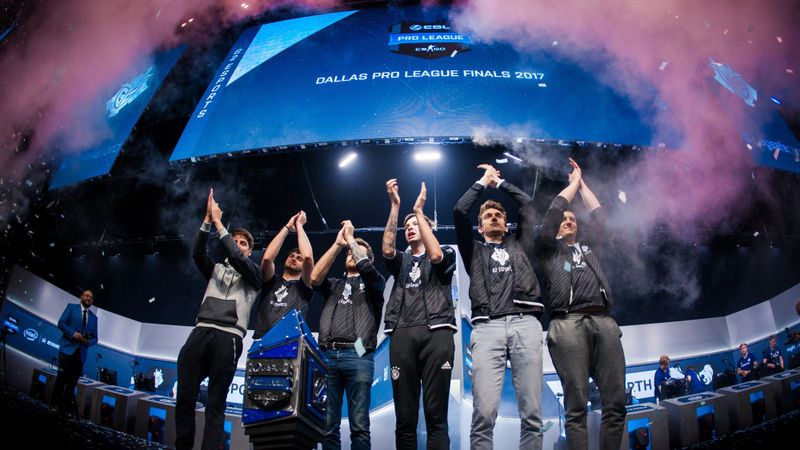 The ESL eSports League Will Be Streaming Exclusively on Facebook

Prior to this deal, ESL held streaming deals with several streaming platforms, including Own3d, Twitch and YouTube. While the most popular eSports leagues prefer Twitch, which is owned by Amazon, the choice to jump ship by ESL was done in an attempt to reach a larger audience that may not be avid gamers. According to Ken Hershman, the choice was made to not only reach a larger audience, but to further support the engagement of viewers thanks to Facebook's inherent service.

With eSports growing immensely in popularity, this connection to the social media giant seems like an amazing play and will definitely increase viewership for ESL.
3.1
Score
Popularity
Activity
Freshness
View Innovation Webinars