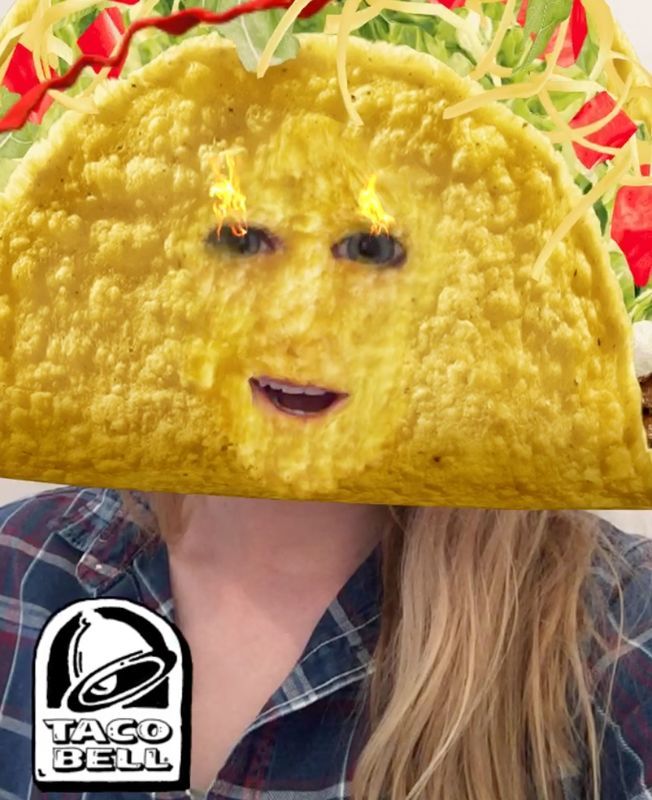 Rebecca Byers — May 24, 2016 — Tech
References: adweek
Share on Facebook Share on Twitter Share on LinkedIn Share on Pinterest
Launched to celebrate Cinco de Mayo 2016, the Taco Bell Snapchat lens was a sponsored AR experience for users that included a digital taco mask. The playful campaign may seem silly, but the sponsored lens was used over 224 million times, creating a huge return on investment for the Mexican-inspired fast food brand.

Live for only one day within the US, the Taco Bell Snapchat lens in honor of Cinco de Mayo 2016 beat a record of 165 million views in one day previously held by Gatorade from a campaign related to the Super Bowl.

The ad format is considered to be one of Snapchat's most lucrative at the moment, with Adweek previously reporting the amount to be approximately $750,000 for a 24-hour sponsored lens. The high cost of the medium speaks to the ROI on the platform given its unique ease in generating user-generated ad content.
3.8
Score
Popularity
Activity
Freshness
Get Better and Faster