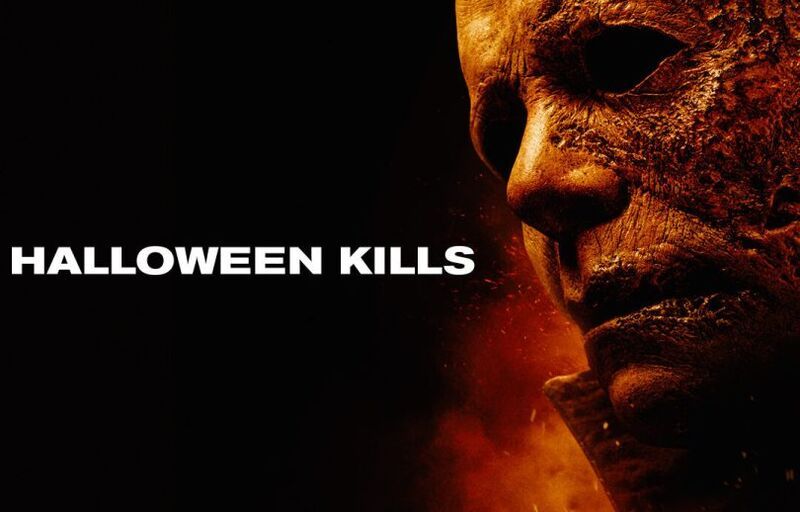 The playful promotion is straightforward to access. All users have to scan a unique Snap code to unlock the new lenses, which feature a 3D model of Michael Myers engulfed in flames. Once activated, users will watch as the horror villain approaches them with his iconic butcher knife.

To develop the creepy new lens, Universal Pictures enlisted an actor and tapped Metastage, a volumetric capture studio, where they developed 3D images of the performer's movements. In addition to placing Myers in fans living rooms, the Snap Chat campaign also includes a selfie option that transforms users into his bloodied victim.