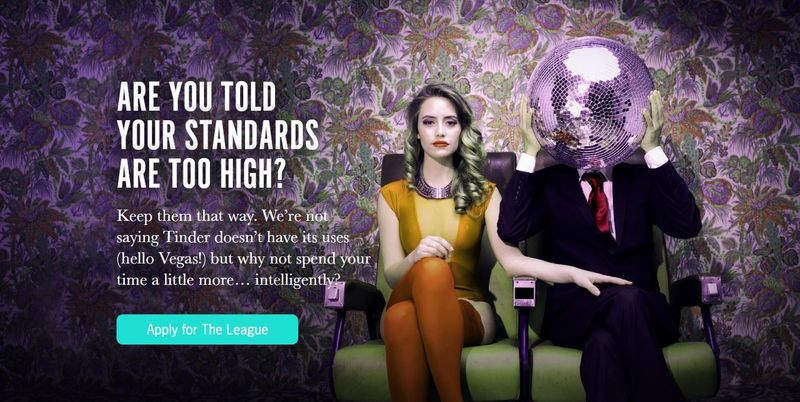 Joey Haar — February 9, 2017 — Lifestyle
References: theleague & thenextweb
Share on Facebook Share on Twitter Share on LinkedIn Share on Pinterest
'The League,' a dating app that positions itself as a more exclusive alternative to apps like Bumble and Tinder, is hosting a VR blind date party called 'Love Without Limits' this Valentine's Day. The events will be taking place at select W hotels in cities around the US, including San Francisco, Los Angeles, Boston, Washington, DC, Chicago, and New York.

Philosophically, The League espouses the idea of praising pickiness. It believes that people shouldn't have to settle when it comes to romance, and its exclusive pool of vetted candidates is a testament to that. The company's VR blind date party further adheres to that principle, saving time on first dates by letting potential partners shuffle through people around the country quickly.
5.5
Score
Popularity
Activity
Freshness
Get the 2021 Trend Report FREE