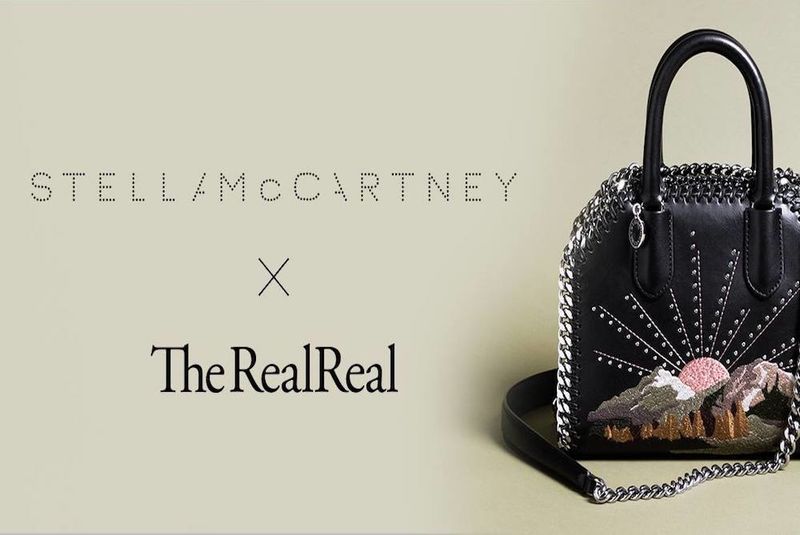 Stella McCartney and The RealReal are Selling Designer Labels

Ellen Smith — October 4, 2017 — Eco
References: therealreal & psfk
Share on Facebook Share on Twitter Share on LinkedIn Share on Pinterest
Waste within the fashion industry has a massive impact on the environment, prompting consumers to turn to secondhand and consignment shops in order to purchase more consciously -- in light of this, Stella McCartney and The RealReal formed a partnership, in which the star will sell her designer label through the luxury consignment shop.

The partnership, which demonstrates the star's efforts to reduce the amount of waste, was announced on National Consignment Day -- a holiday which The RealReal celebrates on the first Monday of October. Through this pairing, a positive example of environmental responsibility can be set, prompting other luxury brands to facilitate the re-selling of its high-end items -- a concept, which designers typically avoid, due to the fear of a brand losing exclusivity.
5.1
Score
Popularity
Activity
Freshness
Get the 2021 Trend Report FREE