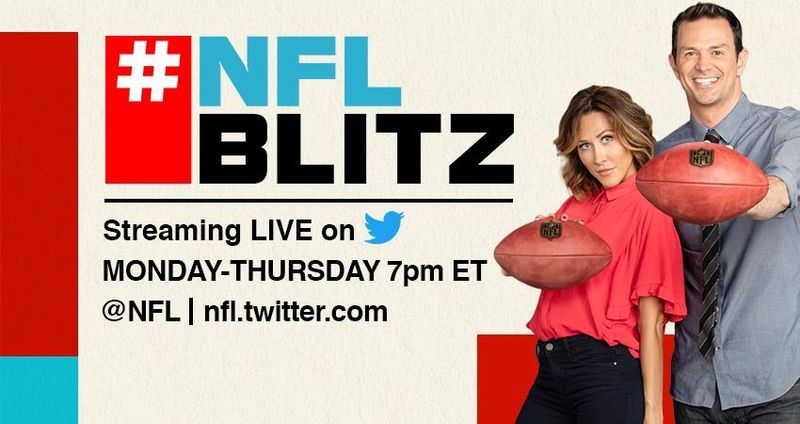 #NFLBlitz is a Football Talk Show Airing Exclusively on Twitter

#NFLBlitz isn't the first show to stream on Twitter, nor is it the first show air exclusively on the social media platform. Other, smaller scale livestreaming shows have used the platform because of its interactive potential. However, the show is the first to be produced by a television network, and it shows the importance that the massive pro sports league places on online engagement. Compared to competitors like the NBA, the NFL has been slow to accept the value of social media, so #NFLBlitz is a step in the right direction.
2
Score
Popularity
Activity
Freshness
Get Trend Hunter Dashboard