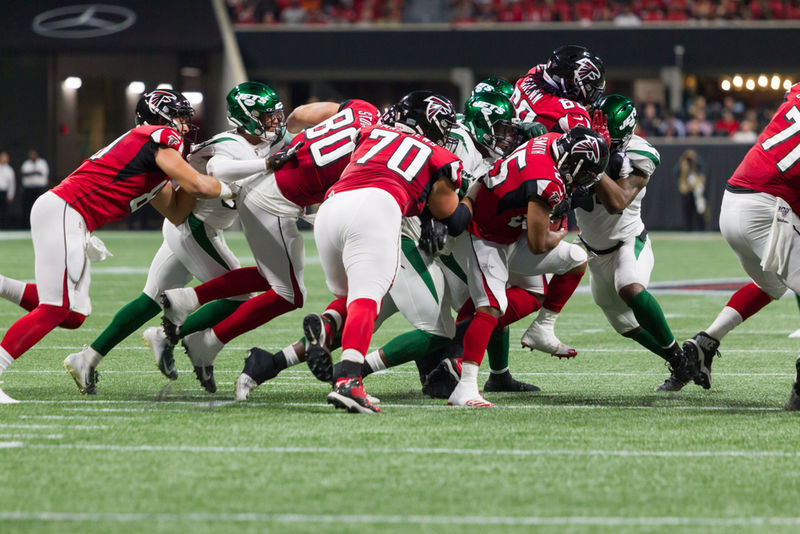 The NFL Will Add Game Highlights to the Facebook Watch Platform

The NFL will also create different groups on Facebook, based on certain NFL trends, and then curate content to each group. Additionally, The NFL will create a Watch Party every week throughout the season, which will focus on recapping games. It is clear the NFL it's deal with Facebook as a way to reach more viewers.