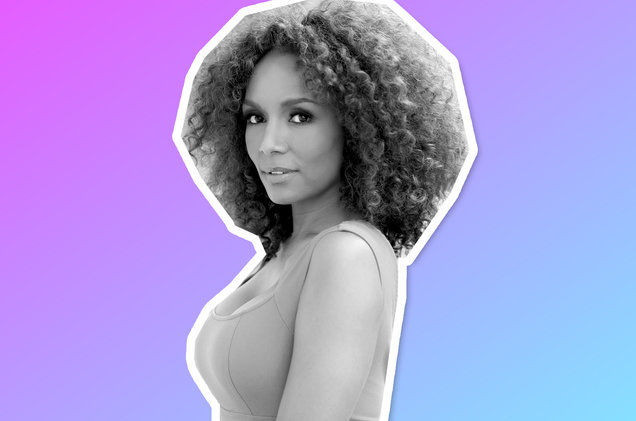 Love Letters to the LGBTQ Community is a project whereby notable pop stars submit open letters to the LGBTQ community. Dozens of celebrities signed on for the project, including Jennifer Lopez, Halsey, Britney Spears and Celine Dion. In fact, the project received such an outpouring of support, that Billboard decided to include letters from non-musicians as well, including influential figures such as Senator Elizabeth Warren and comedian Chelsea Handler.

With more than 80 letters and still growing, the project demonstrates how celebrities can use their position of influence to mark Pride Month in a meaningful way.
1.6
Score
Popularity
Activity
Freshness