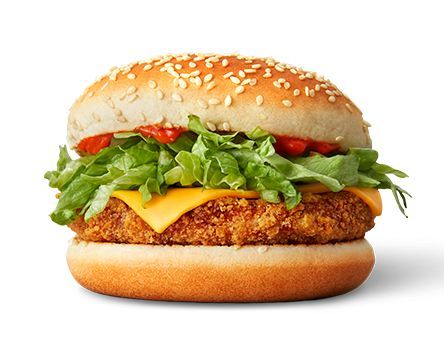 McDonald's is Now Serving the Vegetarian-Friendly 'Veggie McSpice' in Norway

The Veggie McSpice introduces a plant-based burger patty that's made with a base of red kidney beans, and blended vegetables like carrots, green peppers and onion. Although the patty on its own is vegan, the burger is served with cheese that may be removed upon request for vegan-friendly ordering.

Vegetarian burger options from McDonald's can also be found in select locations around the world, including South Africa, Saudi Arabia, Hong Kong and Singapore. As of late, other major fast food chains like Taco Bell and Wendy's have been expanding their menus with increased plant-based options.
1.6
Score
Popularity
Activity
Freshness
Attend Future Festival