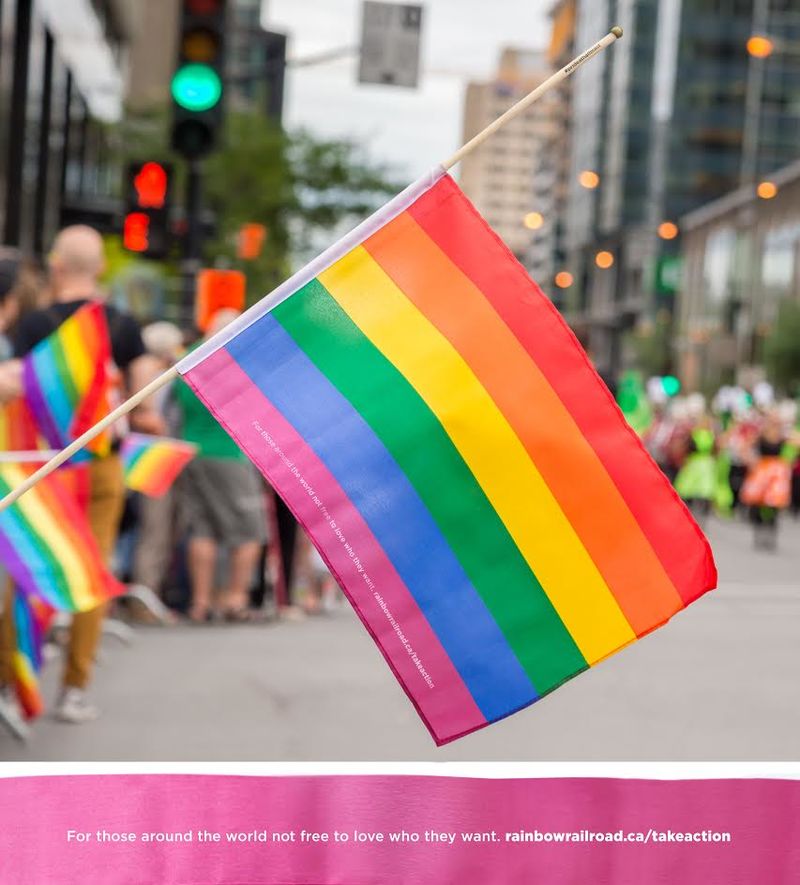 As there are more than 70 countries around the world that have laws that continue to discriminate against LGBTQ persons, the half-mast flags will function as a sign of respect and acknowledgement of them.

Jeffrey Da Silva, Executive Creative Director of the Sid Lee Collective in Toronto, explained the need for the campaign by saying, "For years, we’ve been able to show our Pride here in North America. But there are still people all over the world being killed just for being who they are, and loving who they love."
6.7
Score
Popularity
Activity
Freshness
Access Advisory Services