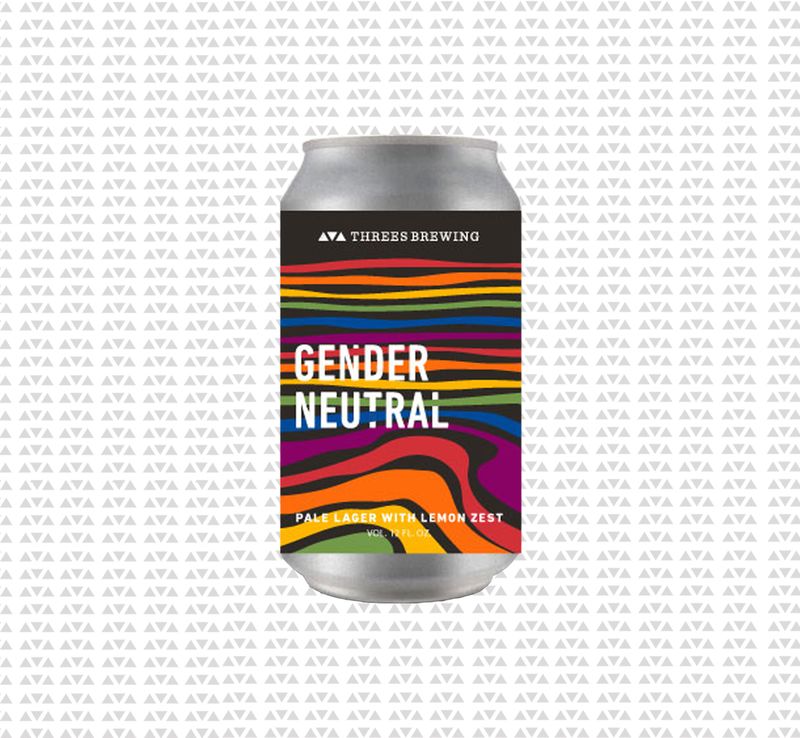 Katherine Pendrill — June 15, 2017 — Marketing
References: threesbrewing.myshopify & mensjournal
In honor of Pride Month 2017, Brooklyn’s Threes Brewing has debuted a Gender Neutral beer that supports inclusiveness and gender equality. Not only does the beer serve as the perfect beverage for Pride Month celebrations, but proceeds from the craft brew also help to support a worthy cause.

Threes Brewing's Gender Neutral beer is a described as a "light and refreshing lager made with pilsner malt, flaked maize, Wakatu hops and lemon zest." The lager is the lightly dry-hopped for a bit of extra zest.

However, it is not the taste of the beer that is the main draw for consumers. The purpose of the beer is to raise awareness for gender equality and Pride Month. Additionally, 10 percent of proceeds from the sale of the beer and from the pre-Pride launch party for the beer, will be donated to the Human Rights Campaign.
5.2
Score
Popularity
Activity
Freshness