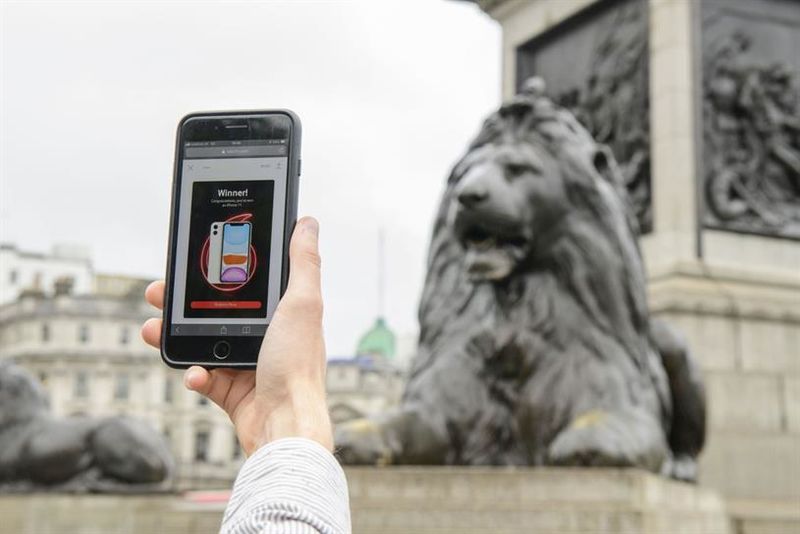 Between the hours of noon and 2PM, anyone can play Find Unlimited, although Vodafone customers have an advantage as they are given a head start at 11AM, plus clues for locating the prizes.

The game relies on the use of a smartphone, real-world locations, a map and a phone's camera for spotting the virtual tokens. While consumers have the chance to win prizes, Vodafone benefits from collecting consumer data, as agreed to in the accepted privacy agreement before players begin their hunt for the augmented reality tokens.
6.7
Score
Popularity
Activity
Freshness
Get the 2021 Trend Report FREE