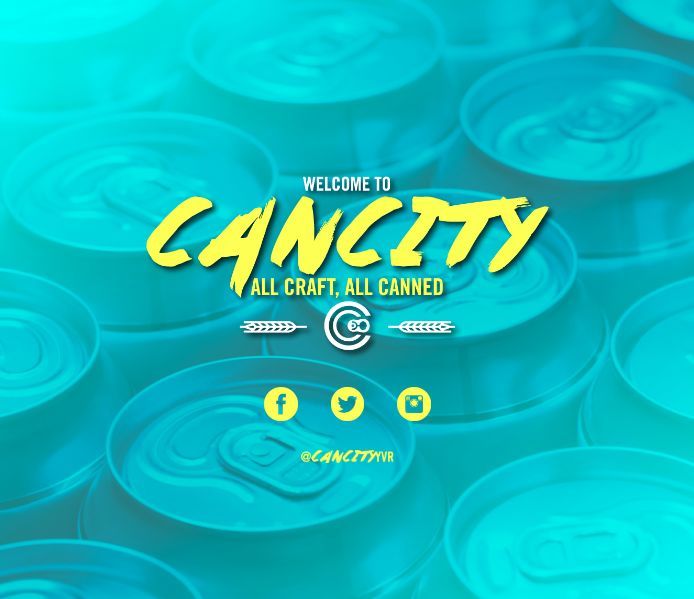 Laura McQuarrie — July 29, 2016 — Marketing
References: cancity & westender
Share on Facebook Share on Twitter Share on LinkedIn Share on Pinterest
With the expansion of global beer culture, craft beer festivals have been popping up all across the world. However, Vancouver, Canada is looking to set its craft beer scene apart with 'CanCity,' an event that exclusively celebrates only beers that are craft and canned.

Part of the reason the organizers are launching CanCity is to break some of the assumptions that consumers have with bottled beer being "more craft" than brews packaged in cans.