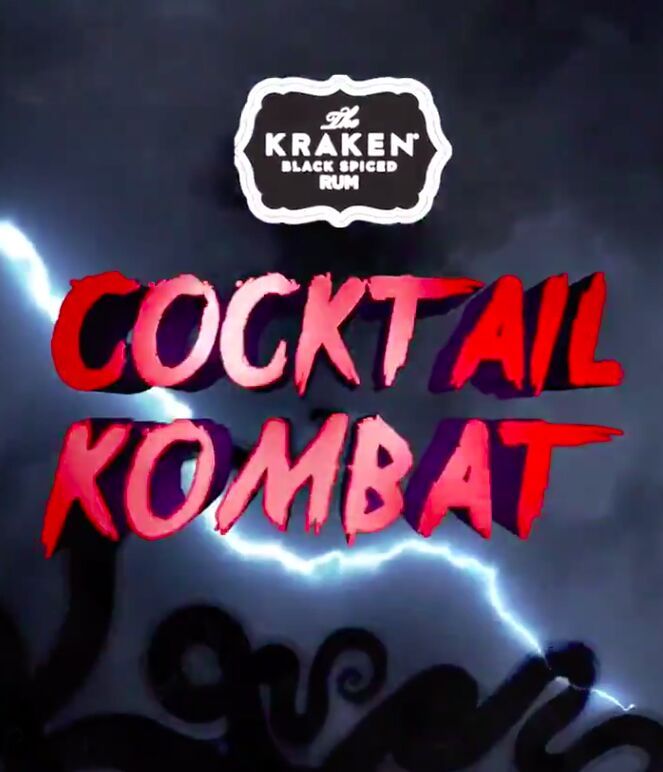 Laura McQuarrie — July 20, 2020 — Lifestyle
References: twitter & barmagazine
Share on Facebook Share on Twitter Share on LinkedIn Share on Pinterest
Many bartenders haven't been able to show their drink-making skills, especially if they don't have a platform of their own, but Kraken Rum is giving them the opportunity to put their skills to work with its new cocktail showdown. The brand is supporting bars and bartenders during a difficult year for the industry by hosting a digital cocktail competition called Kraken Cocktail Kombat.

A group of bartenders from London, Scotland, Northern Ireland, Brighton and Manchester are competing in rounds where fans vote until there are just two competitors remaining. Ultimately, the two finalists will go head-to-head for their chance to take home £1,000 for themselves and £1,000 for their bar and fellow staff.

As part of the experience, fans can tune in to 60-minute cocktail-making sessions not just to vote but also to brush up on their own drink-making abilities.