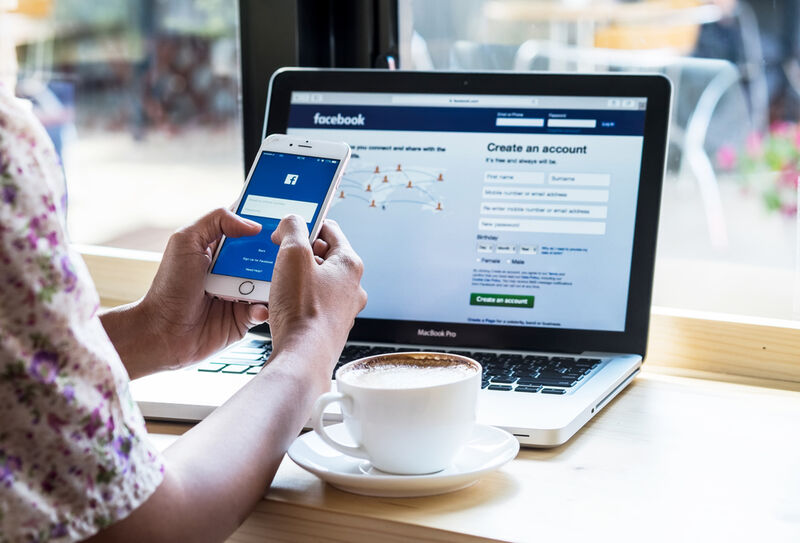 Facebook Gives Users Tools to Customize Their 'Your Topics' Feed

Users will have the ability to follow categories including Animals, Art & Design, Business, Education, Fashion & Lifestyle, History & Philosophy, and many more.

The feature was created using preexisting user information, which can be implemented to identify each user's interests to create a Watch Feed. However, users will now also have the ability to adjust their feed by directly stating their individual interests.