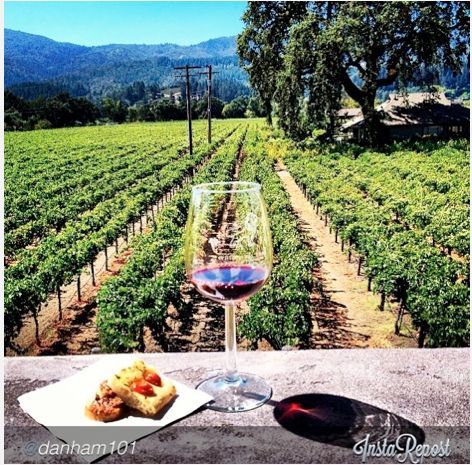 Whitehall Lane Gets into the Social Media Ring

Thanks to regulations placed by the federal Alcohol and Tobacco Tax and Trade Bureau (TTB), wineries face particular challenges when it comes to social media advertising. Namely, they are unable to give out wine samples and must also supervise user content that promotes irresponsible drinking.

Whitehall has found an effective way around these regulations. For example, the brand has teamed up with corresponding brands for give-ways, sending customers wine glasses and cookbooks instead of alcohol. Moreover, Whitehall uses contests to reward its existing fan base, rather than accrue new followers. Whitehall’s direct sales manager Kate Leonardi, explains, “Whitehall Lane isn’t about hundreds of thousands of fans, it’s more about the quality and the conversation.” The conversation takes place on the brand’s Twitter account, which it uses to educate its followers about wine and food pairings, instead of broadcasting pushy sales tactics.