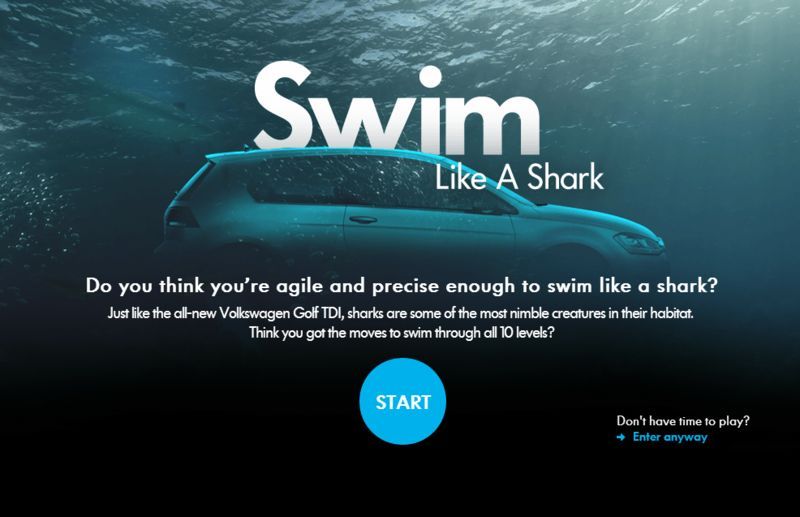 The three online games include the Scroll Challenge, which requires users to scroll for an actual 567 miles using a mouse, the Shark Survivor, which pits gamers against sharks and Swim Like a Shark, a game which challenges users to put their shark-like swimming abilities to the test. Last year Discovery Channel and Volkswagen came together to create the Convertible Shark Cage using a 2013 Beetle, but these games are far more fun and interactive, plus they're really part of a "A Non-Stop Shark Week."
4.9
Score
Popularity
Activity
Freshness
Access Advisory Services