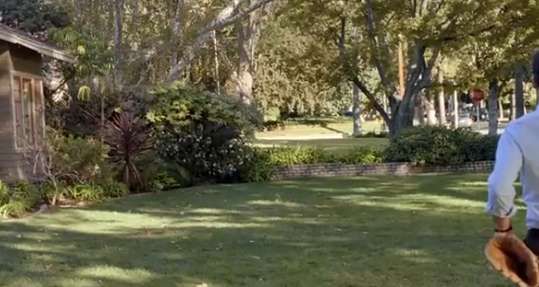 On a summer day, a father stands on the front lawn with his son playing catch, or at least trying. The commercial starts with his son fishing the baseball out of the bushes. The father offers a few tips on how to throw the ball properly and the son fires the ball right into the ground. As it rolls by the father, his blue Volkswagen Passat is seen parked in the driveway.

Although the father sounds like he knows what he’s talking about, he uncorks a horrible throw of his own and all respect is lost. The ad concludes by pointing out the durability of the car makes it something the son will appreciate being passed down (unlike his father’s baseball skills).