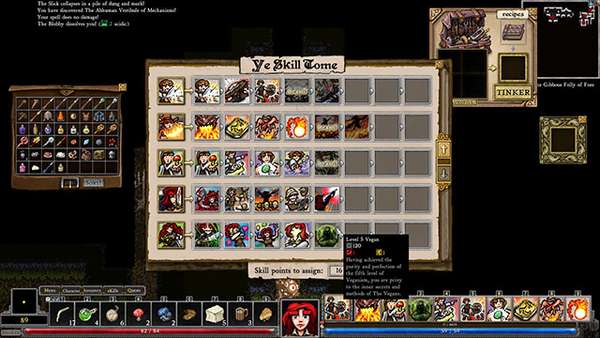 The Dungeons and Dredmor Veganism Skill is a New Addition

The popular online fantasy game has recently undergone expansion, and one of the new skills gamers can obtain is to become a vegan. The higher the points for this skill set, the more access the player has with interacting with secret vegan cults and obtaining vital information to succesfully get to the bottom of the dungeon.

This represents an interesting shift in video game marketing. Vegans and gamers have not traditionally been two niches that interact, but with these vegan video game elements incorporated it is telling to the rising popularity and appeal of both. Video games elements have also started to seep into other unlikely industries like high fashion as seen with Dior Video Game ads.