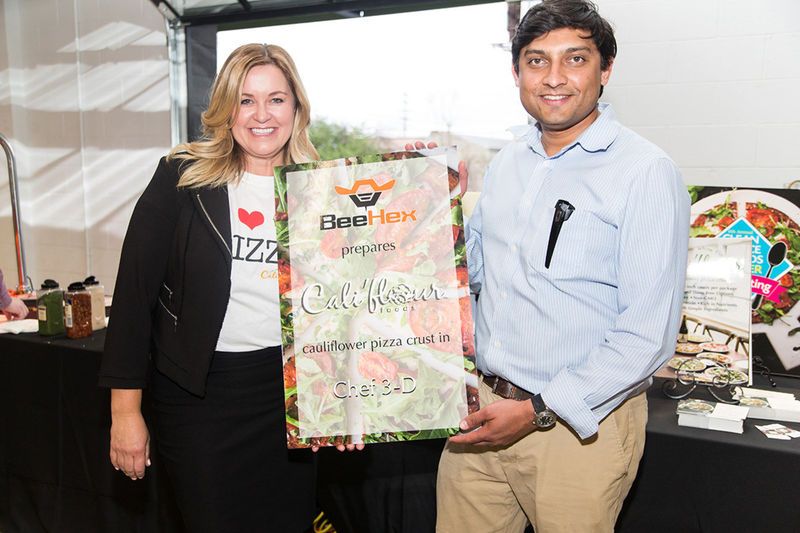 Information technology firm GroundWork recently held an event where a crowd of 300 people were treated to 3D-printed flower-shaped plant-based pizza crusts. While it might seem like an overwhelming task to feed so many people, the personalized pizzas that were created as part of this collaboration were made in under a minute. The ingredients that went into the vegan pizza crust itself included: cauliflower, almond flour, and nutritional yeast.

In the food industry, cauliflower is becoming a popular stand-in for bread and rice, as it is gluten-free. At the same time, some manufacturers are experimenting with the potential for personalization with 3D printing.
2
Score
Popularity
Activity
Freshness
Attend Future Festival