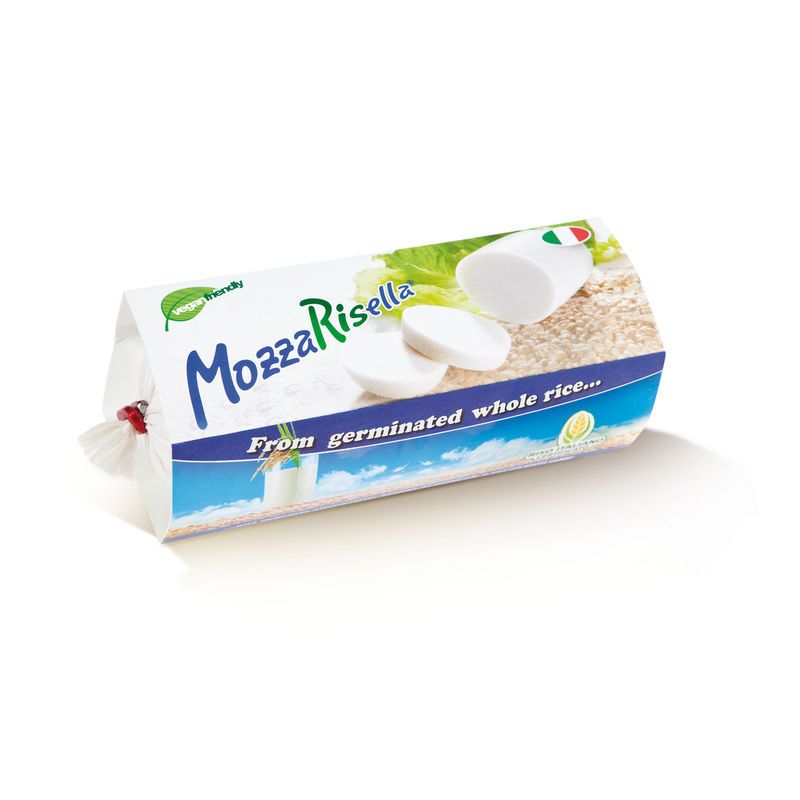 'MozzaRisella' is a Cheese Alternative Made from Sprouted Brown Rice

Laura McQuarrie — September 18, 2017 — Lifestyle
References: mozzarisella & foodbusinessnews.net
Share on Facebook Share on Twitter Share on LinkedIn Share on Pinterest
'MozzaRisella' is a unique vegan mozzarella substitute that is made with sprouted brown rice. Although there is no milk that goes into the making of the product, MozzaRisella prides itself on making an artisanal cheese that will satisfy consumers who wish to avoid soy, lactose, gluten, as well as any animal products in the foods they eat.

The versatile product may be sliced into cubes or spread over pizza and sandwiches, making it useful in a range of cooking applications. Alongside MozzaRisella Classic, other types of vegan cheese are offered, including SmokeyRisella, the spreadable CreamyRisella and BluRisella, which is a plant-based alternative to traditional blue cheese.

According to a recent report, it is estimated that the global non-dairy cheese industry is set to reach $3.5 billion by 2023.
2.8
Score
Popularity
Activity
Freshness
View Innovation Webinars