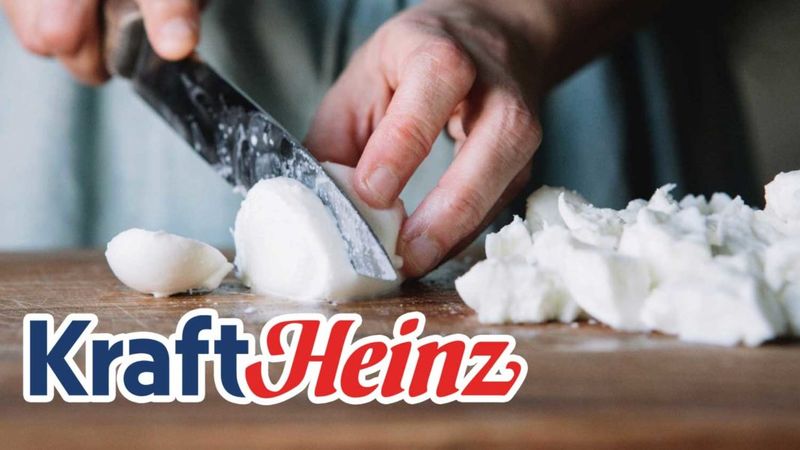 Kraft Heinz, one of the biggest producers and distributors of cheese, recently invested $3.5 million into New Culture -- a New Zealand-based biotech startup that uses fermentation to make cruelty-free and plant-based cheese. The vegan-friendly dairy product is made using microbes and yeast to replicate the traditional taste and texture of mozzarella.