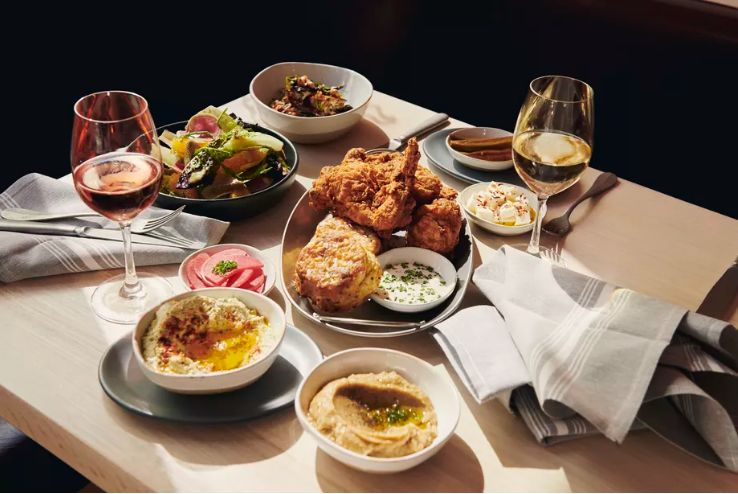 'The Usual' Turns Classic Fare Into an Exploration

Justin Lam — July 17, 2018 — Lifestyle
References: eater & boweryboogie
Share on Facebook Share on Twitter Share on LinkedIn Share on Pinterest
Alvin Cailan first rose to culinary prominence after crafting Instagram-worthy egg sandwiches at LA's Eggslut, but this young and inspired chef has finally decided to lay roots in New York with the opening of his new restaurant 'The Usual.' This new eatery will remain separate from any of his LA ventures and is not going to be an "LA restaurant in New York," according to Cailan.

The menu at The Usual will feature items that harken to American comfort and diner food but take on an "immigrant" spin. According to Cailan, the comfort food served at The Usual will play on Filipino and Mexican-Latino influences and the flavors of China and Vietnam. Some of the included menu items are fried chicken with kung pao cauliflower, kimchi spaetzle and edamame hummus.