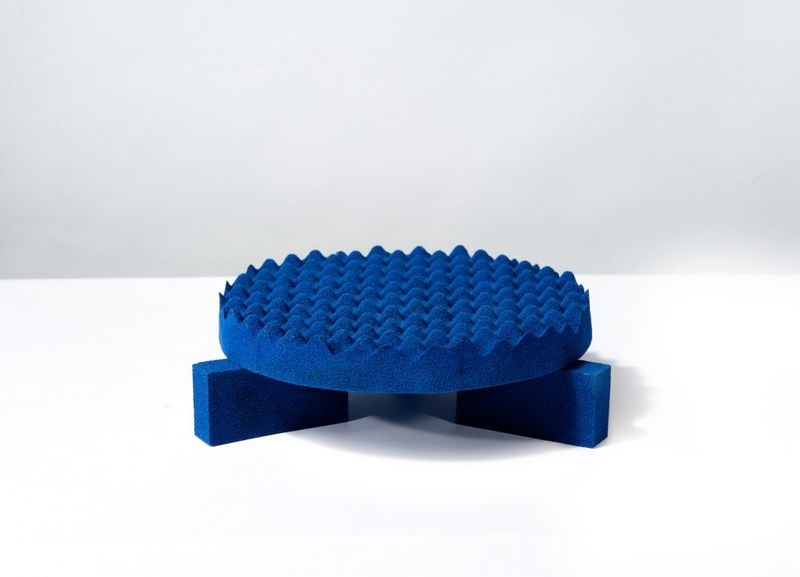 Studio Furthermore's 'Tektites' are Made from Sponges and Porcelain

Joey Haar — September 22, 2016 — Art & Design
References: studiofurthermore & dezeen
London-based Studio Furthermore has created a set of homeware called 'Tektites' through a process taken from a vastly different field of work. To create the Tektites, the studio injected sponges and foam with porcelain -- a process previously used by NASA to craft insulation that helps spacecraft re-enter the Earth's atmosphere.

To create their spongiform Tektites, Studio Furthermore carved sponges and foam into their desired shapes and filled them with liquid porcelain (i.e. porcelain before it has been hardened.) They then placed the pieces in a kiln and fired them to 1,200 degrees Celsius. This burned away the sponge and foam, but the porcelain hardened in exactly the same shape. The result is visually fascinating homeware that Studio Furthermore assures is highly impermeable to liquids -- despite the appearance.
4.4
Score
Popularity
Activity
Freshness