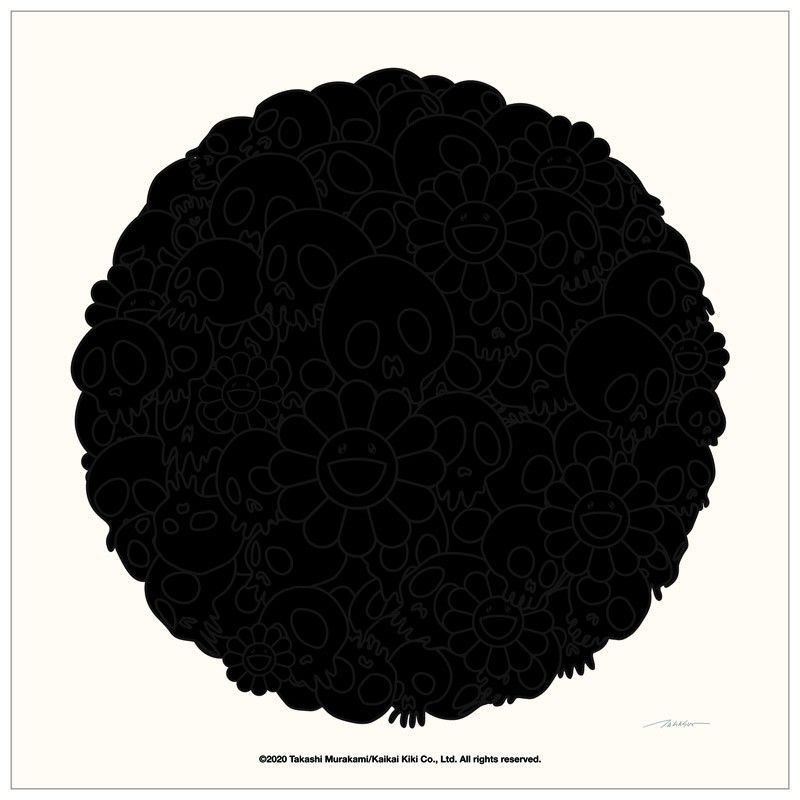 Takashi Murakami's Prints are Expected to Hit $1 Million for BLM

Kalina Ned — June 11, 2020 — Social Good
References: instagram & highsnobiety
Share on Facebook Share on Twitter Share on LinkedIn Share on Pinterest
Six of Takashi Murakami's prints are going to be sold in return for charitable donations that will be invested in supporting the Black Lives Matter movement. Taking into consideration the artist's long history of activism, this really comes as no surprise. Murakami released a statement in response to the global protests, saying that "the role of an artist is to discern the present and express it for the future audience." All proceeds from the sale will go toward Black Lives Matter, Equal Justice Initiative, and Color of Change.

In order to fit the aesthetic of the moment, the new, limited-edition prints will stray away from the artist's iconic multi-chromatic palette. Instead, the familiar flowers and signature skull characters will be depicted in a monochrome style.

Takashi Murakami's prints will be made available to individuals in July via the NTWRK app.