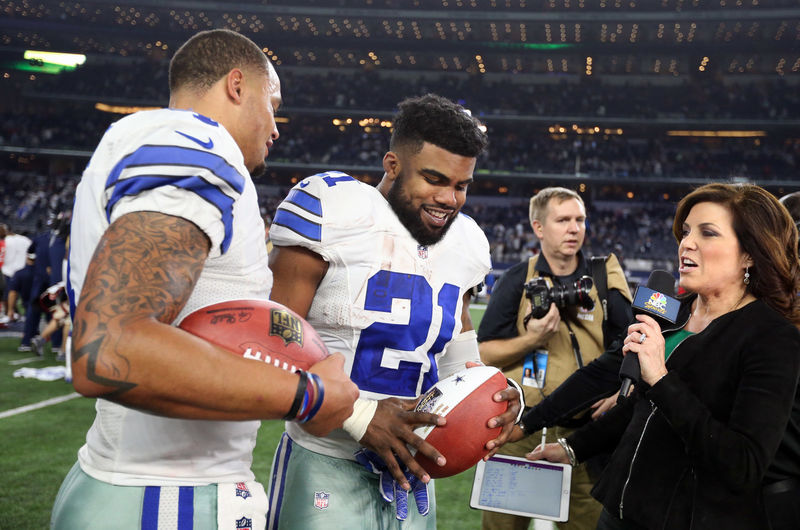 NBC is Set to Stream 'Sunday Night Football' on Smartphones

Joey Haar — December 20, 2017 — Lifestyle
References: nbcsportsgrouppressbox & engadget
Share on Facebook Share on Twitter Share on LinkedIn Share on Pinterest
As people are taking in entertainment through different channels than they had in the past, the sports world has been among the slowest to adapt, but the recent announcement from NBC and 'Sunday Night Football' is a step in the right direction. The American broadcasting giant is officially slated to offer streaming of the NFL's marquee matchup on mobile devices, allowing those with NBC's 'TV Everywhere' to view games while on the go.

The Sunday Night Football announcement comes on the tail of a major shift in the NFL. The dominant pro sports league recently ended its exclusive streaming deal with Verizon, allowing other companies, NBC included, to offer different packages. Considering the sheer viewership that Sunday Night Football brings in, such a move is a savvy one.
1.2
Score
Popularity
Activity
Freshness
Attend Future Festival Virtual