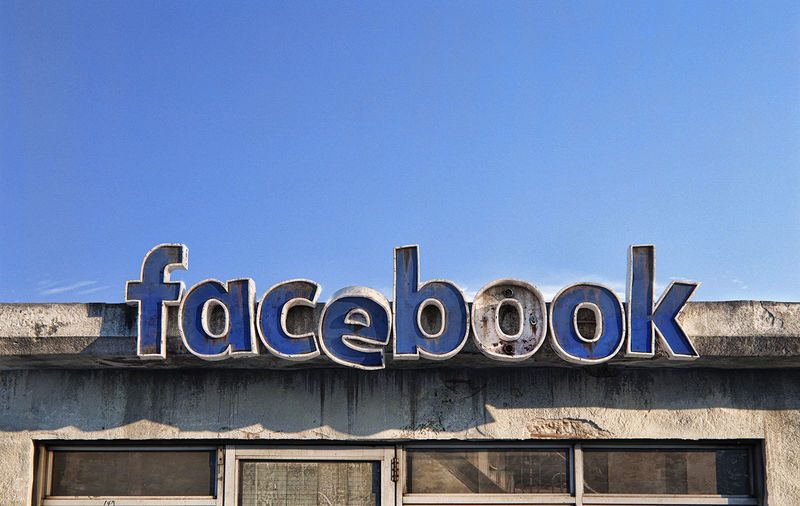 Joey Haar — January 19, 2018 — Art & Design
References: behance.net & fastcodesign
Share on Facebook Share on Twitter Share on LinkedIn Share on Pinterest
Andrei Lacatusu, a CGI artist, doesn't seem to be a big fan of social media, as his 'Social Decay' series indicates. The project depicts photorealistic interpretations of major social media companies' logos in the style of derelict signs that one might encounter on a desert highway or in a town ravaged by urban blight.

There are six companies depicted in the 'Social Decay' series: Facebook, Instagram, Twitter, Google, Tinder, and Pinterest. Each of these companies' logos are transmuted into the places where one might expect to see an old-fashioned sign, like motel awnings, building-topping billboards, and standalone sign poles. They're all rich with the patina of neglect as well, featuring ample rust, fallen letters, and impressively detailed levels of dirt and grime.
6.1
Score
Popularity
Activity
Freshness
Get the 2023 Trend Report FREE

Crowdsourced Photography Campaigns
This is Britain Was a Collective Photography Initiative