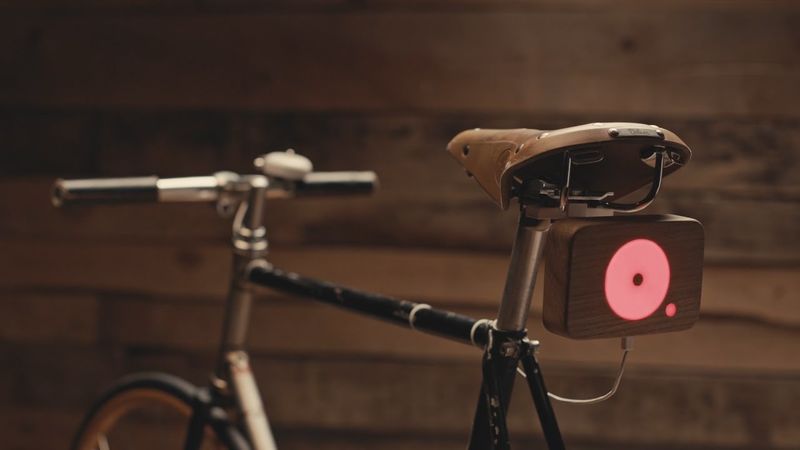 Ellen Smith — June 14, 2017 — Lifestyle
References: smartbell.axa.pl & yankodesign
Share on Facebook Share on Twitter Share on LinkedIn Share on Pinterest
Competing to be heard among a sea of loud vehicles is a near impossible task for cyclists, which is why the insurance company AXA created a smart bell that can be heard inside other vehicles. Through the combination of innovation and guerrilla tactics, the Smart Bell connects your bike bell to a radio data system, meaning cars within close proximity to you will be able to hear your bike bell through a car's speaker system.

The bell noise will ring throughout a car's speaker system, even if the radio is turned off. If a driver's radio is turned on, their music will be interrupted by the bell's ring. Although slightly invasive, the Smart Bell's bold nature can act as a potentially life-saving warning, forcing drivers to pay closer attention to vulnerable cyclists.
5.2
Score
Popularity
Activity
Freshness
Jeremy Gutsche Keynote Speaker