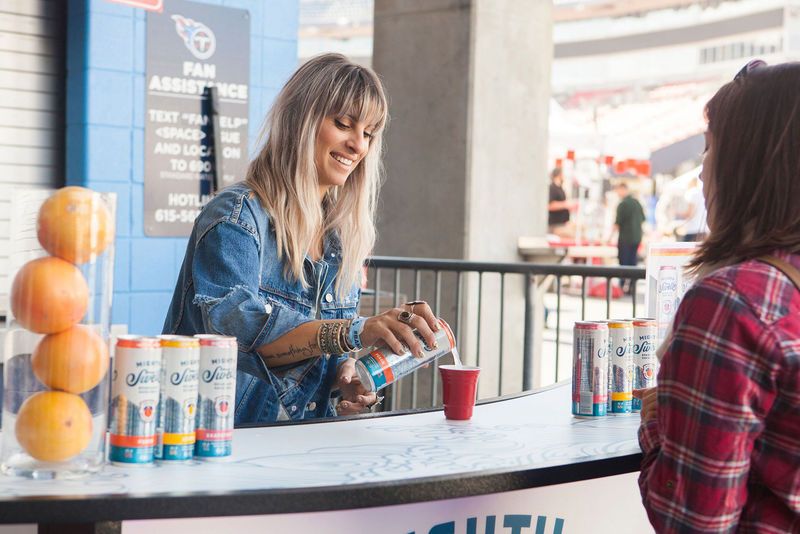 Kalina Nedelcheva — April 16, 2020 — Marketing
References: seltzerland & foodandwine
Share on Facebook Share on Twitter Share on LinkedIn Share on Pinterest
'Seltzer Land' is the name of a hard seltzer festival that was set to make stops in Minneapolis, Chicago, New York City, and Seattle throughout the spring and summer months of 2020. The current health pandemic has surely made a dent in those plans.

As an experience, however, 'Seltzer Land' is still indicative of the growing popularity and excitement surrounding the low-alcohol drink in North America as a whole. The festival featured over 100 different varieties of hard seltzer, live music, and snacks.

'Seltzer Land' was organized by Cannonball Productions who has been also credited for events like The Beer and Bacon Classic, Taco Takeover, and various winery tours in the Midwest.

Beer-Seltzer Hybrids
Spritzen Introduces "Beer With a Splash of Seltzer"