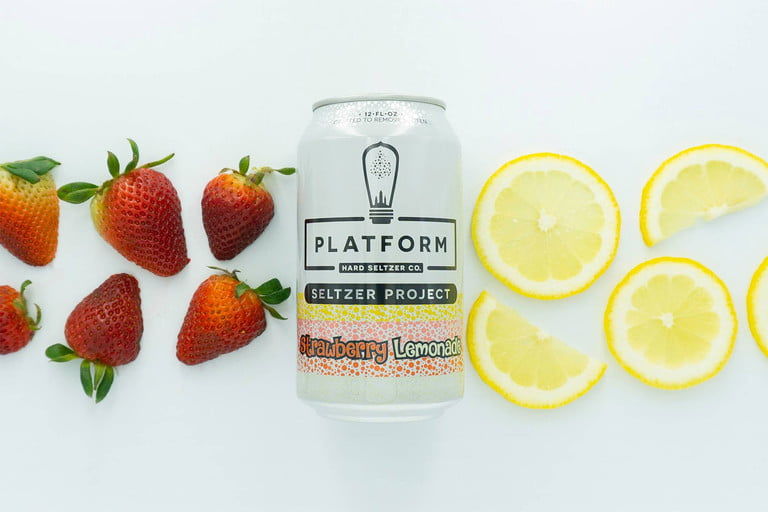 Platform Beer Co.'s Seltzer Project is an Exploration of Taste

The Seltzer Project was announced in December of last year, which gives Platform Beer Co. plenty of time to produce, introduce, and market its seasonal beverages. The refreshing line-up of offerings will include a rotating range, ensuring that consumers have a variety of options to consider and taste. The first flavor is Black Cherry, while others include playful combinations of Strawberry Lemonade, Grapefruit Tangerine and Ginger Lime, as well as others like Passionfruit and Tropical Punch.