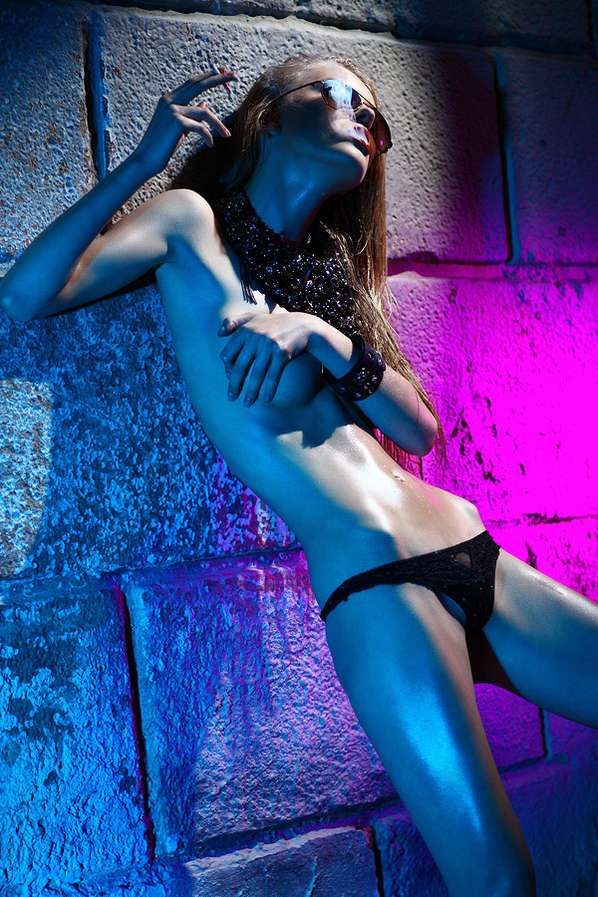 Shot by Russia-based photographer Igor Oussenko, the S.E.X. Appeal photo series is quite eclectic. It displays various poses and scenes in which a woman's sexual charm truly shines. From black-and-white shots to back alley backdrops and stark studio sessions, this photo series shows that sex appeal is simply a state of mind that can be switched on at any given moment. Models, in this case Alana, are masters at turning it on and off at will.