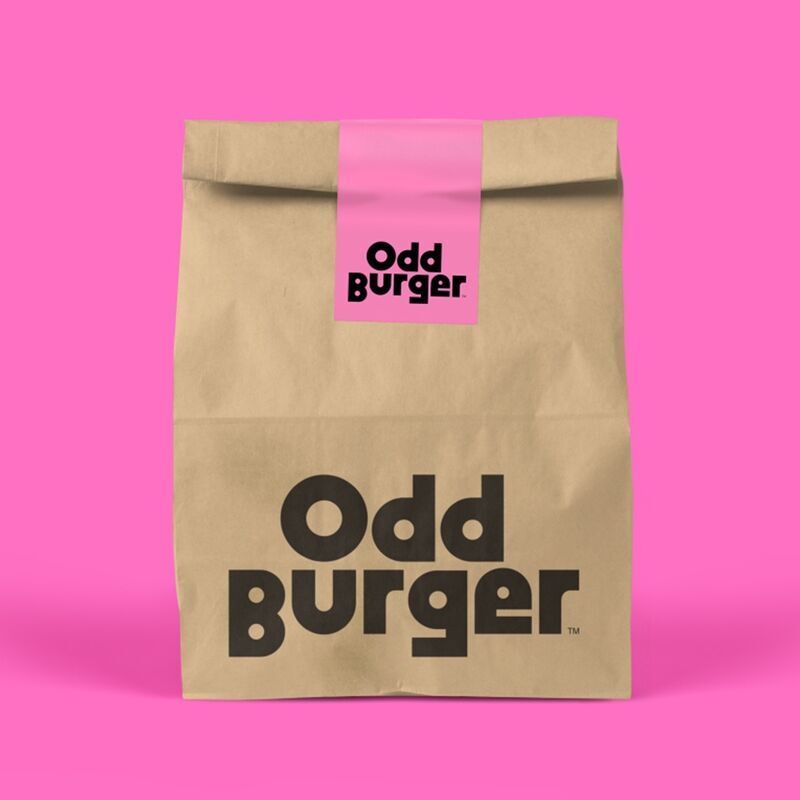 Grace Mahas — June 16, 2021 — Business
References: oddburger & linkedin
Share on Facebook Share on Twitter Share on LinkedIn Share on Pinterest
Globally Local, the Canadian vegan fast-food chain, recently announced it has rebranded to 'Odd Burger.' The new branding initiative boasts a striking new aesthetic that will be featured in its five upcoming restaurant launches, with updates to its existing locations in the works.

Globally Local commented on the meaning behind its new name, stating: "For us, the word 'odd' is something to be proud of - being different and thinking differently from everyone else is how we are going to create a sustainable food system that is kind to animals and the planet. We believe that Odd Burger is the global brand that will disrupt fast food."

In addition, its publicly traded parent company, Globally Local Technologies Inc. (TSXV: GBLY) will be changing its name to Odd Burger Corporation. The brand expects these changes to be made on the TSXV by July 5, 2021, with the ticker symbol changing to ODD.