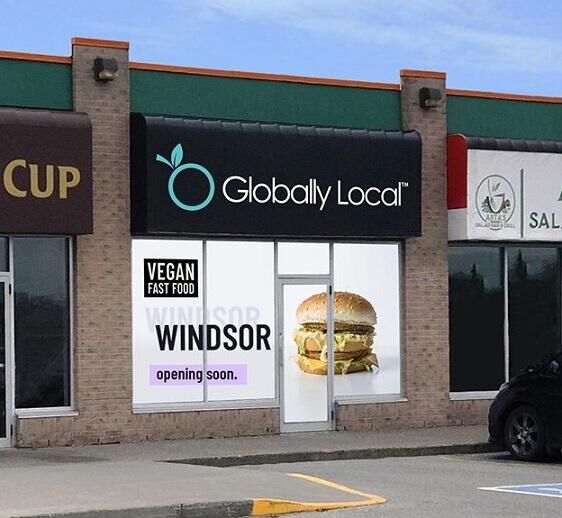 Plant-Based QSR Globally Local to Launch in Windsor This Year

Grace Mahas — January 9, 2020 — Business
References: globallylocal & windsorstar
Share on Facebook Share on Twitter Share on LinkedIn Share on Pinterest
Globally Local, the iconic restaurant renowned for introducing the world's first 24-hour vegan drive-thru, recently announced its first franchise location in Windsor, Canada. The plant-based quick-serve restaurant first opened its door in London, Ontario -- a city considered to be the testing grounds of Canada -- and has become a sensation thanks to it's playfully named menu and high-quality food.

The food will remain wallet-friendly and accessible, according to Globally Local CEO James McInnes. He states: "It is something that is affordable, something that you can feed it to your kids or whatever and a lot of people are very price-sensitive when it comes to food and we try to fill that gap."

While the popular vegan restaurant is currently only in Ontario, Globally Local has announced hopes of expanding internationally soon.