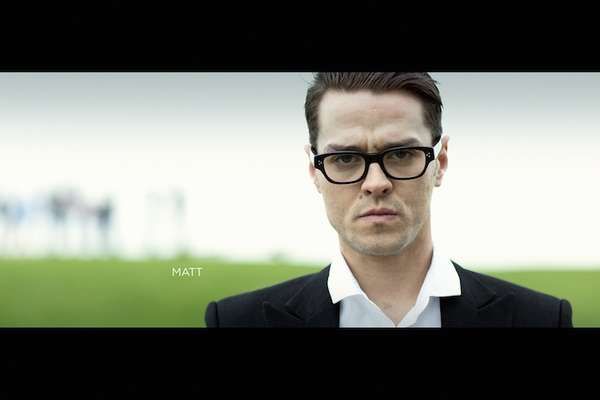 Implications - Film and movie goers continue to patronize their favorite establishments even during tough economic times, and with such, companies should continue to embrace the world of film. From film references to the use of cinematic style, companies can lucratively benefit from appealing to movie-hungry consumers.
4
Score
Popularity
Activity
Freshness
Get Trend Hunter Dashboard