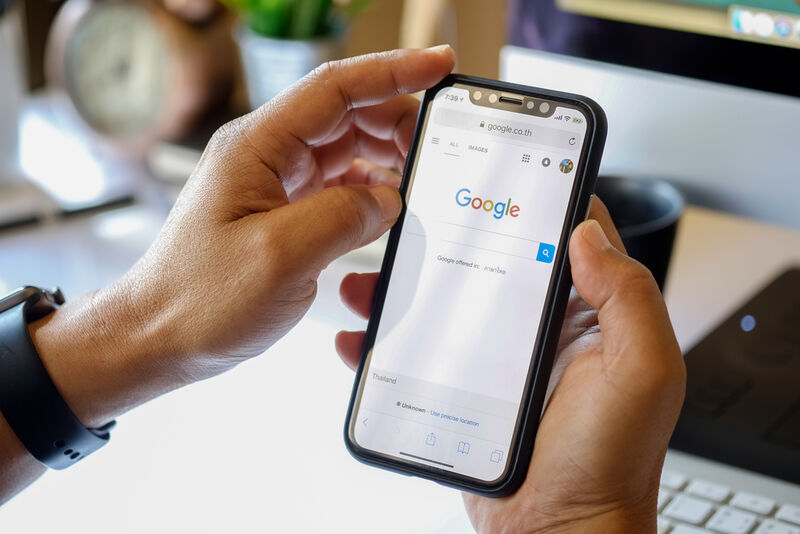 Riley von Niessen — December 3, 2020 — Tech
References: designtaxi
Share on Facebook Share on Twitter Share on LinkedIn Share on Pinterest
In preparation for another lockdown in the UK, Google partnered with the British Film Institute to launch the Pixel presents Mobile Camera initiative, which provides an interactive activity for its smartphone users who are looking to spend more time outdoors.

Pixel Product Manager Soniya Jobanputra spoke to the launch, stating "Google Pixel presents Mobile Cinema will allow the nation to rediscover these films from our past and instantly transport themselves, whether they’re on the sofa, in the park, or moving between rooms."