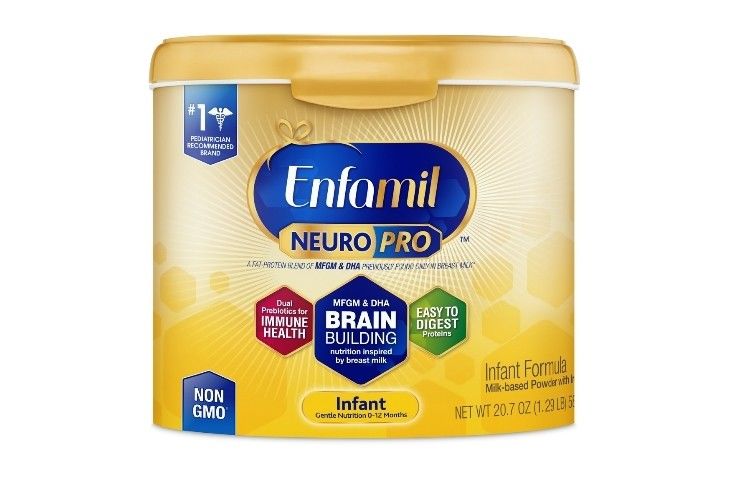 Laura McQuarrie — May 16, 2018 — Life-Stages
References: enfamil & projectnosh
Enfamil recently launched a new product, the NeuroPro infant formula, which is said to represent its "next generation of formula."

Enfamil NeuroPro is the first-ever formula of its kind in the United States with Milk Fat Globule Membrane (MFGM), which has been clinically shown to help close the gap in cognitive development between formula-fed and breastfed infants. The new formula is said to use the composition and functional benefits of breast milk to support infant nutrition and brain-building early in life.

The easy-to-digest Enfamil NeuroPro formula for infants between zero to 12 months of age also includes probiotics for immune health, as well as DHA, which is an inclusion that set Enfamil apart as an innovator in the infant formula market more than a decade ago.
3.9
Score
Popularity
Activity
Freshness