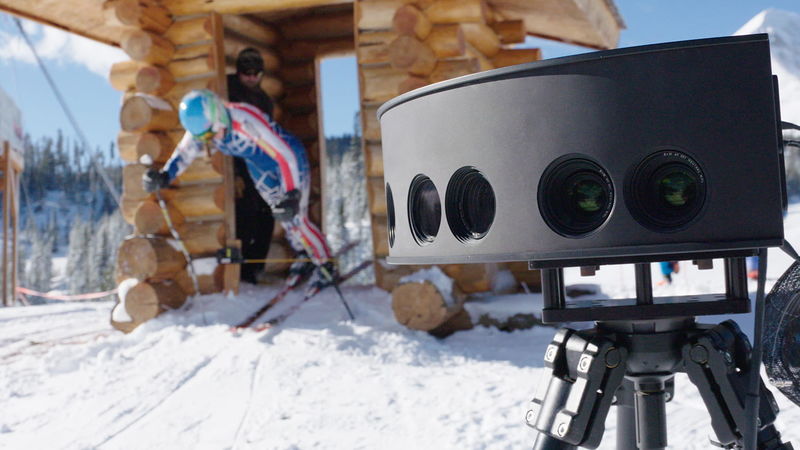 Joey Haar — January 24, 2018 — Lifestyle
References: newsroom.intel & digitaltrends
Share on Facebook Share on Twitter Share on LinkedIn Share on Pinterest
Perhaps even more than the Summer Olympics, the speed and action of the Winter Olympics lends itself to dynamic entertainment, which is why NBC and Intel will be collaborating to present the 2018 PyongChang Winter Olympics in VR through the NBC Sports VR app. The duo has announced that it will stream 30 events in 180-degree stereoscopic view with Intel's True VR system.

Though this won't be the first instance of VR sports, these games will indeed offer up the first Winter Olympic events to be streamed live in VR. 18 of the 30 VR events will be available completely live, while the remaining 12 will be available on demand the following day.